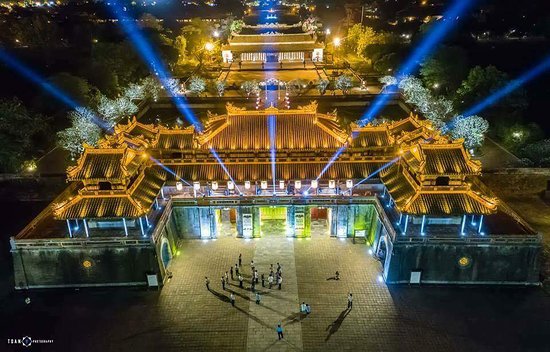 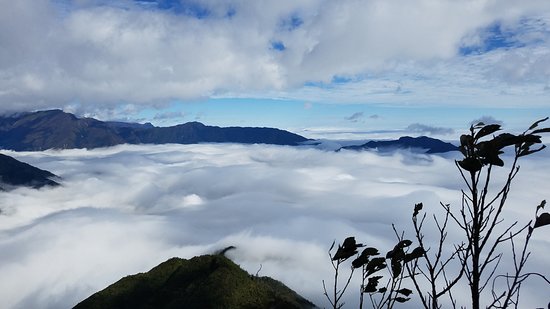 Calificación:
Reportar como inapropiado
Ta Xua, a high mountain range locating in the natural border between northwest provinces of Son La and Yen Bai, has been known as "Paradise in the Clouds",The range consists of three peaks - according to the map by the People’s Army, the highest peak is 2,879m, the second is 2800, the lowest named Dinosaur Backbone is 2,582m. The mountains covered with clouds create a mysterious beauty, which is more alluring when viewed from the Dinosaur’s Backbone. Three days on Ta Xua would be perfect trip (Moctours, dic 2018)
Ta Xua Peak 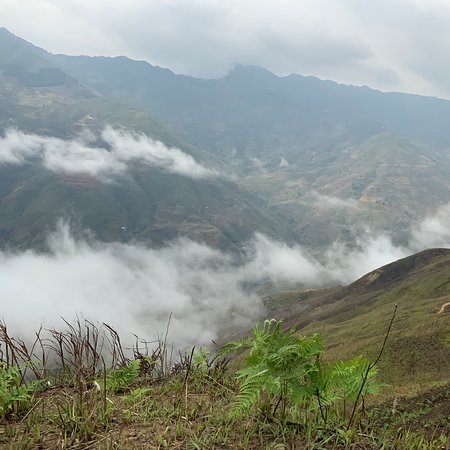 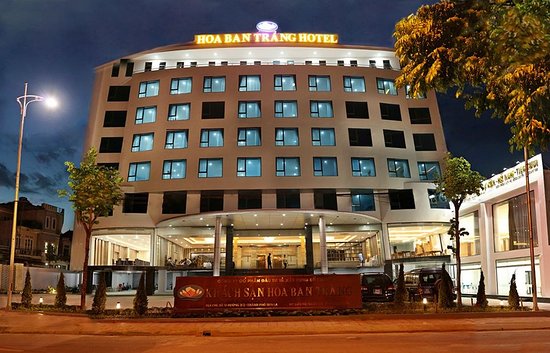